Had a great time filming on the Amazon TV Series "CARNIVAL ROW"  with Director Andy Goddard.

As a serial killer preys on mystical creatures in a dark futuristic city, a detective on the case becomes the prime suspect in the murders.

Playing "Brother Porter"  for the new interactive game that has now been a big success.

Kingdom Come: Deliverance is a story-driven open-world RPG. Henry thrusts into a civil war, watching helplessly as invaders storm his village and slaughter his family. Narrowly escaping the brutal attack, he grabs his sword to fight back.

HISTORY’s new scripted series Knightfall follows the Knights Templar, a legendary organization of warrior monks, as they desperately search for the Holy Grail in France

HISTORY’s new scripted series Knightfall follows the Knights Templar, a legendary organization of warrior monks, as they desperately search for the Holy Grail in France

Brendan will be acting and shooting on "Genius" TV series about the life of Albert Einstein with Geoffrey Rush, Johnny Flynn, Samantha Colley and Catherine McCormack by EUE / Sokolow and Fox 21 TV Studios

The life story of Albert Einstein, one of history's greatest minds. From his days as a young adult to his final years we see his discoveries, his loves, his relationships, his causes, his flaws and his genius.

Brendan Douglas will be playing one of the Iconic umpires in the feature film Borg/McEnroe, with Sverrir Gudnason, Stellan Skarsgård and Shia La Beouf, by Väst, SF Film Production with the director, Janus Metz Pedersen

Borg/McEnroe is a film about one of the world's greatest icons Björn Borg and his biggest rival, the young and talented John McEnroe and their legendary duel during the 1980's Wimbledon tournament. It's a story about two men who changed the face of tennis and who became legends and the price they had to pay. 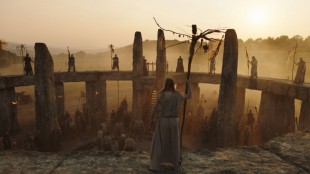 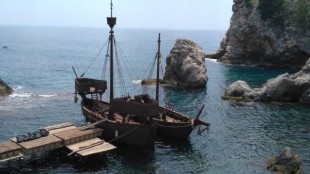 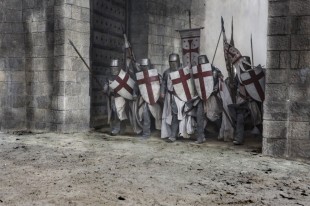 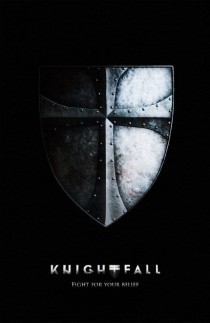 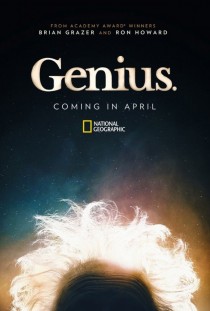 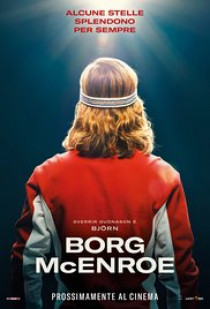 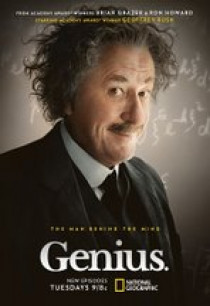